Why You Should Prioritize Sleep During Stressful Times

There’s a lot happening in the world right now. Americans report feeling more stressed in their daily lives than ever before. Focusing on sleep has never been more important. Not only can sleep calm your anxiety, but it can also boost your immune system and help your mental/physical health. Learn more about the importance of prioritizing sleep during stressful times.

Sufficient sleep will put you in a better mood

Has a bad night of sleep ever made you grumpy, irritable or short-tempered? If so, it probably won’t come as a surprise to you that sleep has a huge impact on your mood. Research shows that even partial sleep deprivation makes you more likely to be sad, stressed out, or frustrated.

Researchers from the University of Pennsylvania reduced sleep of 16 young adults by 33%, to an average of just under 5 hours per night. After one week, the subjects reported feeling more stressed, angry, sad, and mentally exhausted. Alternatively, sufficient sleep can boost a positive mood. Subjects from the same study who resumed normal sleep after a week reported a dramatic improvement in mood. 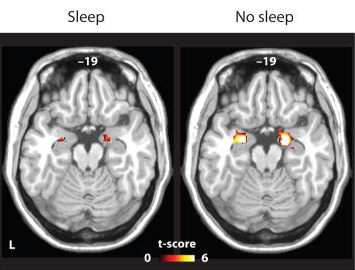 Sleep may just be one of the best medicines there is. A 2019 study, conducted by German researchers, found that sleep improves the body’s ability to fight off an infection. The study focused on immune cells, known as T cells, which battle infections. As soon as T cells spot a virus-infected cell, they activate sticky proteins known as integrins that can kill the virally infected cell.

To discover how sleep impacts T cells, the German researchers brought in 10 healthy volunteers. The volunteers spent two nights in a sleep lab: the first night they were allowed to sleep, the second night (approximately 2 weeks later) they had to stay awake all night. The researchers compared the T cells from the two different nights. They found that T cells from sleeping volunteers showed significantly higher levels of integrin activation than those from waking volunteers. This proves that sleep has a beneficial effect on T cells which boosts the immune system.

Quality sleep also improves the immune system’s response time. During sleep, we produce cytokine, a protein that functions as chemical messengers for regulating immune systems. Cytokine production happens when we cycle through all four sleep stages. We must complete this cycle at least 5 times per night in order to produce enough cytokine, or else the immune system won’t have what it needs to kill a virus.

According to Fast Company, repeated stress can stimulate our fight or flight tunnel vision. The fight or flight response refers to a specific biochemical reaction that humans experience during intense stress. The nervous system releases hormones that cause changes to occur throughout the body.

When your body goes in the fight or flight response due to acute stress response, cortisol (primary stress hormone) is released. This response increases your heart rate, slows digestion, and changes various other sympathetic nervous functions. In short, when cortisol builds up in your blood, it wreaks havoc on your mind and body and it makes it harder for you to fall asleep.

A great way to measure if your body is in a fight-or-flight mode is to monitor your Heart Rate Variability (HRV): the time interval between heartbeats in milliseconds. Why? HRV is a reflection of the fight or flight response. When you’re relaxed, the interval between heartbeats is higher. When you’re feeling stressed and you’re in the fight-or-flight mode, your HRV will be lower. The Pod Pro allows users to track their HRV. Measuring your HRV every night can help you understand the impact of stress levels on your sleep.

Not getting enough sleep when you’re feeling stressed can contribute to decreased mental and physical well being, resulting in even more stress and lack of sleep at night. It's a vicious cycle. Here are a few of our tips to break this cycle: 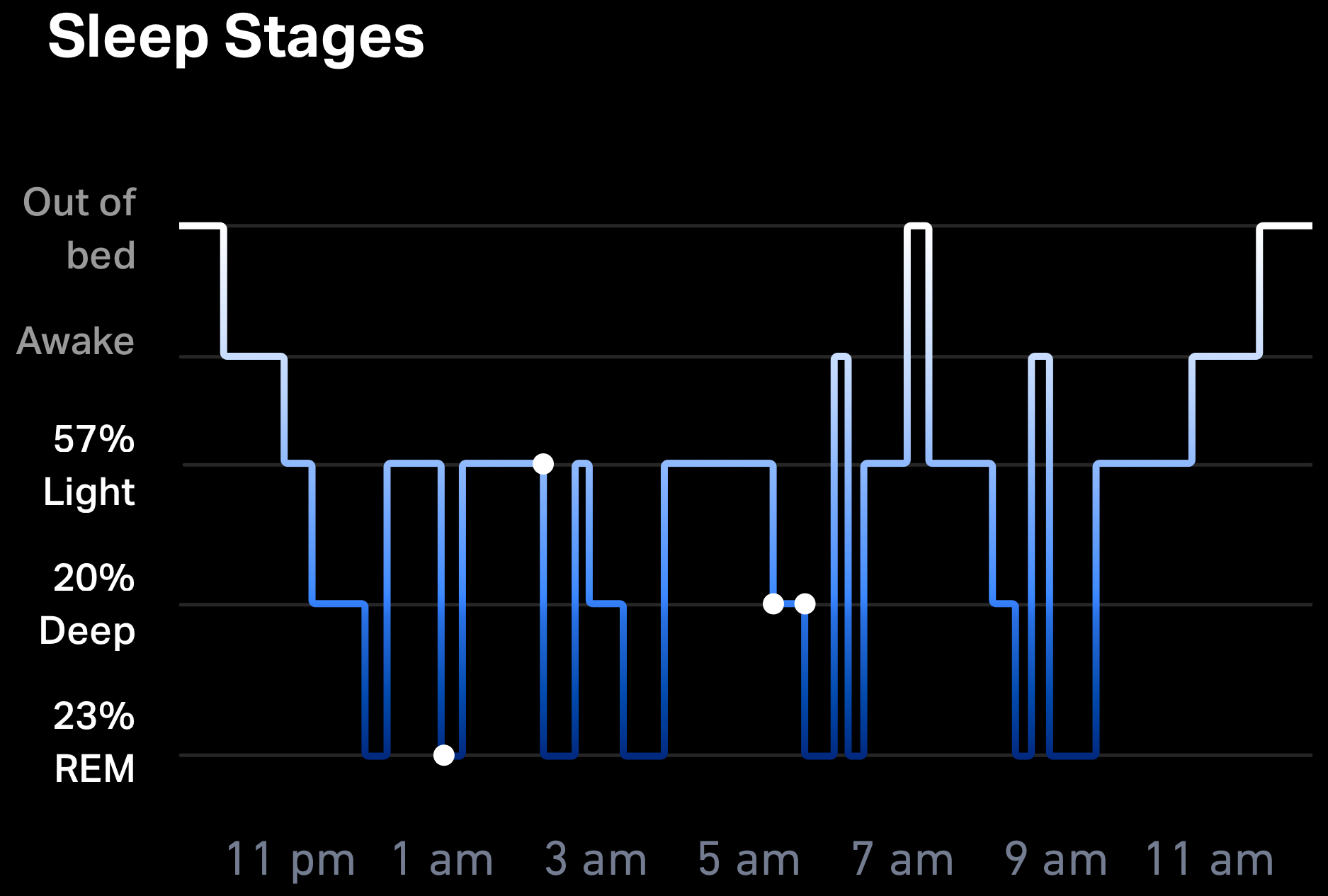 Matthew Walker, professor of neuroscience and neurology at UC Berkeley, states that sleep deprivation and mental illness may go both ways: “I firmly believe that sleep loss and mental illness is best described as a two-way street of interaction, with the flow of traffic being stronger in one direction or the other, depending on the disorder. I am not suggesting that all psychiatric conditions are caused by absent sleep. However, I am suggesting that sleep disruption remains a neglected factor contributing to the instigation and/or maintenance of numerous psychiatric illnesses, and has powerful diagnostic and therapeutic potential that we are yet to fully understand.”

In short, sleep is extremely important, especially during these stressful times. Make sure to prioritize sleep to stay healthy and sane. For optimal sleep, check out the Eight Sleep Pod, which will help you understand your sleeping patterns by tracking your sleep.