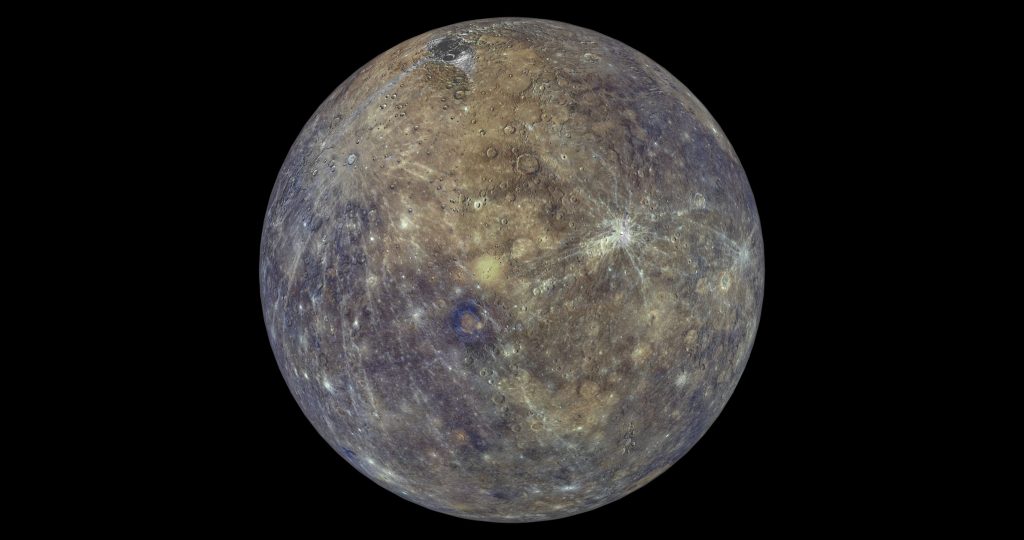 What Mercury In Retrograde Means For Your Sleep

When Mercury is in retrograde, it moves in the opposite direction of Earth and it appears to be moving backwards in the sky. The planet has an 88-day orbit compared to Earth's 365-day orbit, which is why this happens about three to four times a year.

In astrology, Mercury is the ruler of communication, travel, and expression. Retrograde is believed to cause problems in these areas, and it's often blamed for our misfortune. People are advised not to sign contracts, not to make serious commitments, and not to make any big decisions during retrograde.

There is a lot of superstition involved in this astronomical occurrence, but how exactly does it affect our sleep. Reports have shown that it is more common to have interesting dreams, sleep walk, and even experience heightened sleep deprivation during retrograde. Some express "false awakenings", a vivid dream about waking up. Dreamers believe they are awake even though they are still sleeping.

The universe impacts our sleep. The moon governs our emotions, heart and stomach while Mercury rules the nerves and brains - all important in our nightly rest. Sometimes retrograde disrupts people's sleep activity because the planets are not quite aligned.

Let us know if you've ever experienced any inauspicious sleep-related things during retrograde. The August 2017 retrograde began on the 12th and goes through September 5th.