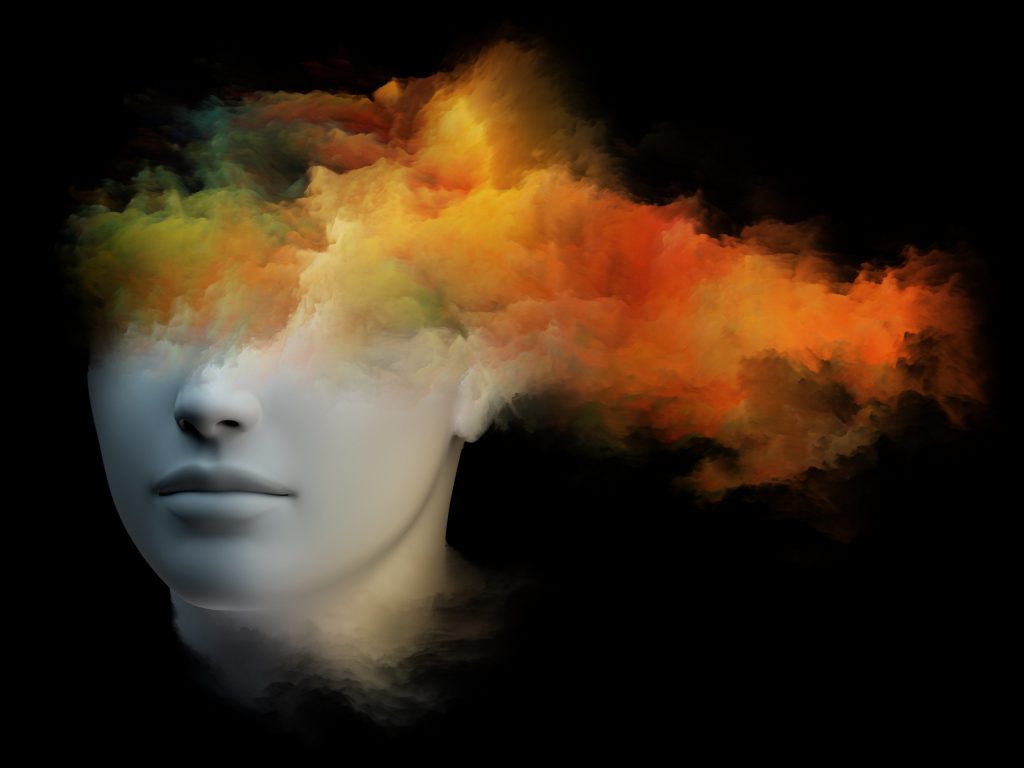 What Do Your Dreams Really Mean?

For the longest time, we have accepted the Freudian perspective on dreams - that dreams are highly symbolic representations of unconscious desire. Today, however, most brain scientists are rejecting that idea.

There are many theories as to why people dream, and despite the scientific progress in recent years, it still remains a big mystery. What we do know is that dreams seem to replay everyday life. Many researchers believe dreams have a close relationship to the way our brains process memories. Dreaming may be a way for the brain to "take new information, combine it with old information in these totally strange ways, and see if it can get any insights in the usefulness of that information, says Robert Stickgold, a sleep researcher at Harvard Medical School.

Dreams occur during REM sleep, and so does a process called memory consolidation. During REM sleep, the brain relives recent experiences and stores them into long-term memory. Some scientists believe dreaming is an essential part of this memory processing while others think it's just a byproduct of the brain's nighttime activity.

Another theory calls dreams an extension of waking consciousness, meaning dreams reflect the experience of real life. At sleep onset, students preparing for exams commonly re-experience the material they were studying during the day, lovers have fantasies about their romantic partner, and software developers often see bits of code unfolding in their mind's eye.

Although Freud's theory has little scientific proof, some of his observations are still relevant. For instance, he talked about common dream symbols - such as having one's teeth fall out. He went on to explain this as a symbol for castration. Maybe that's true, maybe it's not. But it is interesting that tons of people have this type of dream. Perhaps we share many dreams because we share the same nervous system design, and many of the same anxieties.

Dreams are such an enigma because they deal with consciousness, a concept that has baffled scientists and philosophers for centuries. When you dream, you are in an altered state of consciousness. It's not the same as wakeful consciousness, but you are experiencing something that appears completely real. Lucid dreaming - when the dreamer is aware of dreaming - opens intriguing possibilities for the study of consciousness. Some researchers say lucid dreaming is a state in which the brain is simultaneously awake and dreaming. Therefore, it may be possible to have dreamers ask themselves in the moment what their dreams mean. WHOA.

Clearly, there is still a lot of research needed to understand dreams. But for now, we're just going to take a night to sleep on all this information...