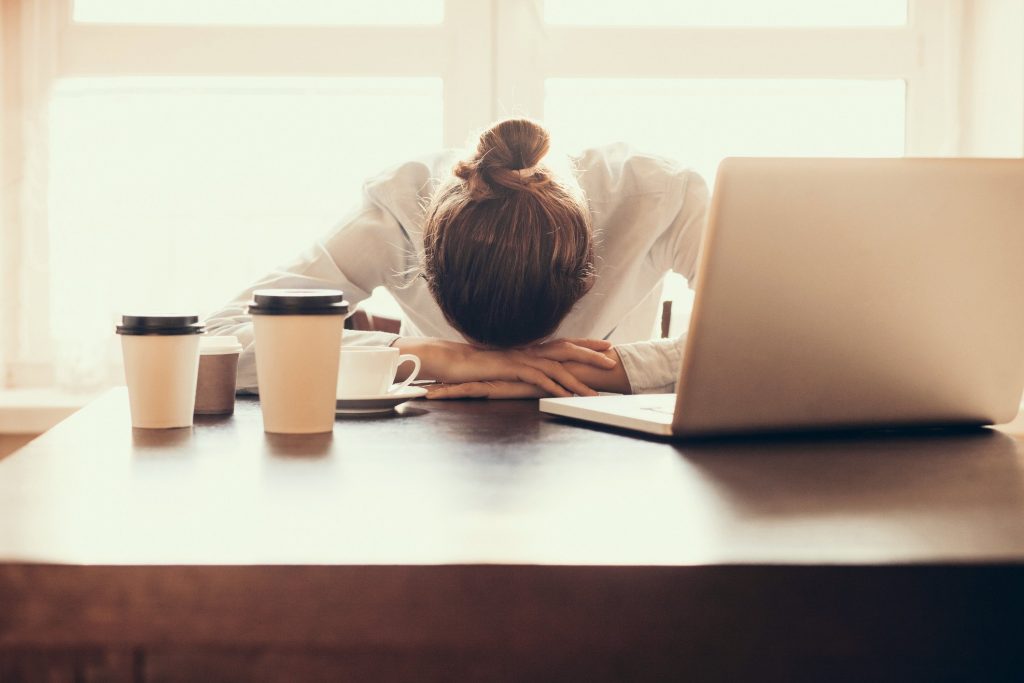 Sleep may seem as simple as closing your eyes, but there is a lot that goes on behind those eyelids. The sleep-wake cycle is regulated by two separate biological mechanisms: sleep-wake homeostasis and circadian rhythm. This two-process model was first posited by the Swiss sleep researcher Alexander Borbély in the early 1980s.

1. Sleep-wake Homeostasis, or Process S, is the accumulation of sleep-inducing substances in the brain. It's an internal biochemical system that operates like a timer, generating homeostatic sleep drive or the need to sleep after a certain amount of time awake. It effectively reminds the body that it needs to sleep - so the longer you've been awake, the stronger your desire for sleep becomes.

2. The circadian process, also known as Process C, is the regulation of the body's internal biological processes and alertness levels. This is what controls the timing of sleep and it coordinates the light-dark cycle of day and night. Your circadian rhythm is what regulates your body's sleep patterns, feeding patterns, core body temperature, brain wave activity, and hormone production over a 24-hour period.

To break it down simply, the first process causes a pressure to fall asleep, whilst the second dictates the daily rhythm of sleep.

These two processes work together to create a balanced sleep-wake cycle. While you're sleeping, the homeostatic sleep drive rapidly dissipates and circadian-regulated melatonin is produced. By the early morning, melatonin secretion stops and the circadian alerting system begins. This will overcome the existing sleep drive, thus triggering the body to wake up.

Homeostatic sleep drive typically increases throughout the day, which is why you get tired as the day goes on. However, it is countered and moderated by the circadian drive for arousal, at least until the night when the circadian clock begins producing melatonin again. When this happens, the "sleep gate" opens and the urge to sleep increases significantly.

Getting a good night's sleep depends on these two processes working seamlessly together.  If these two processes aren't aligned, you won’t be able to sleep well, no matter how tired you feel. Climbing into bed before Process S says you're ready will guarantee a night of tossing and turning. Listen to your body and you'll sleep soundly!

Even though this model dominates the scientific understanding of sleep regulation, external factors such as work schedules, genetics, food, stress, and exercise also influence sleep times.