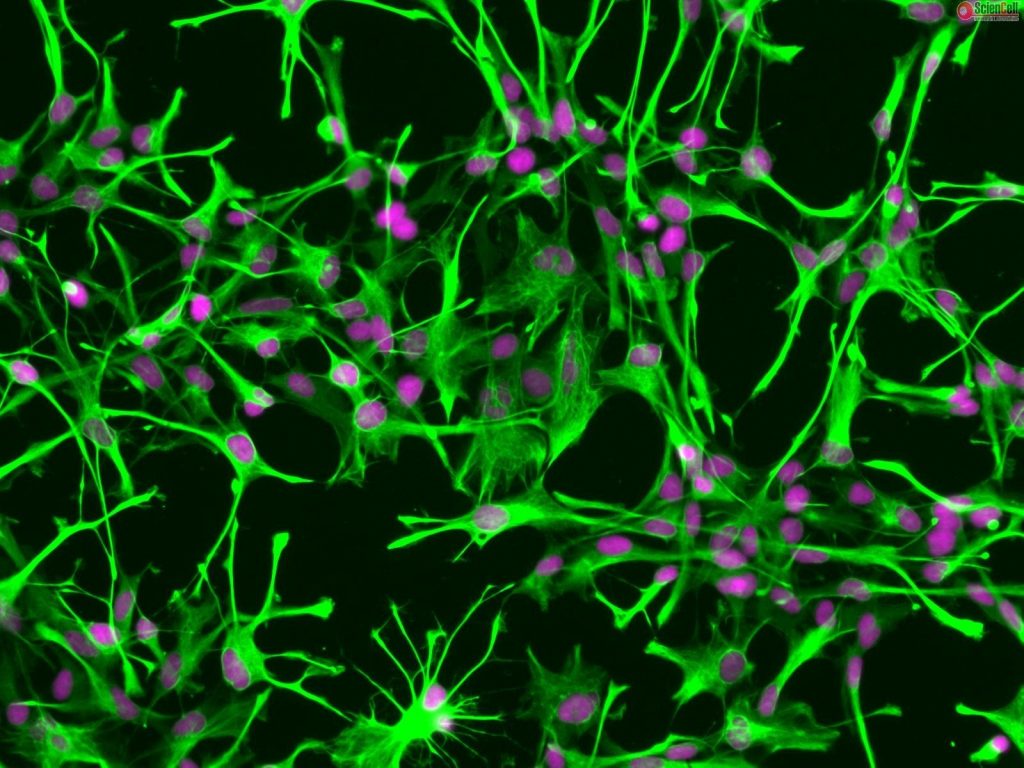 This Is What Happens To Your Brain When You're Sleep Deprived

According to a new study, sleep deprivation is way more serious than needing an extra cup of coffee in the morning. Consistently not getting enough sleep significantly harms the brain. The recent study, published in the Journal of Neuroscience, suggests that losing sleep causes the brain to "eat itself."


Researchers led by Michele Bellesi of the Marche Polytechnic University in Italy studied the brains of mice who were well-rested and who were sleep-deprived.


They analyzed the brains of mice that had regular sleep, spontaneous wake, sleep deprivation, and chronic sleep restriction (no sleep for over 5 days). Specifically, they looked at the mice's glial cells, which help clean up the brain and support the neurons.


One type of glial cell - an astrocyte - rids the brain of extraneous synapses in an effort to rewire and rejuvenate it. Another, called a microglial cell, is meant to destroy old cells via a process called phagocytosis.


Sleep-deprived mice had more active astrocytes than well-rested mice (13.5% synapse activity compared to 5.7%). To put it simply, portions of synapses, or connections, were being eaten by astrocytes due to sleep-deprivation. However, breaking down brain debris may not necessarily be a bad thing. This finding requires a lot more research to fully understand the phenomenon.


The experiment also looked at the effect of sleep deprivation the microglial cells, which account for around 15% of cells in the brain. They found that chronic sleep restriction led to increased signs of microglial activation, which may lead to serious brain diseases such as Alzheimer's.