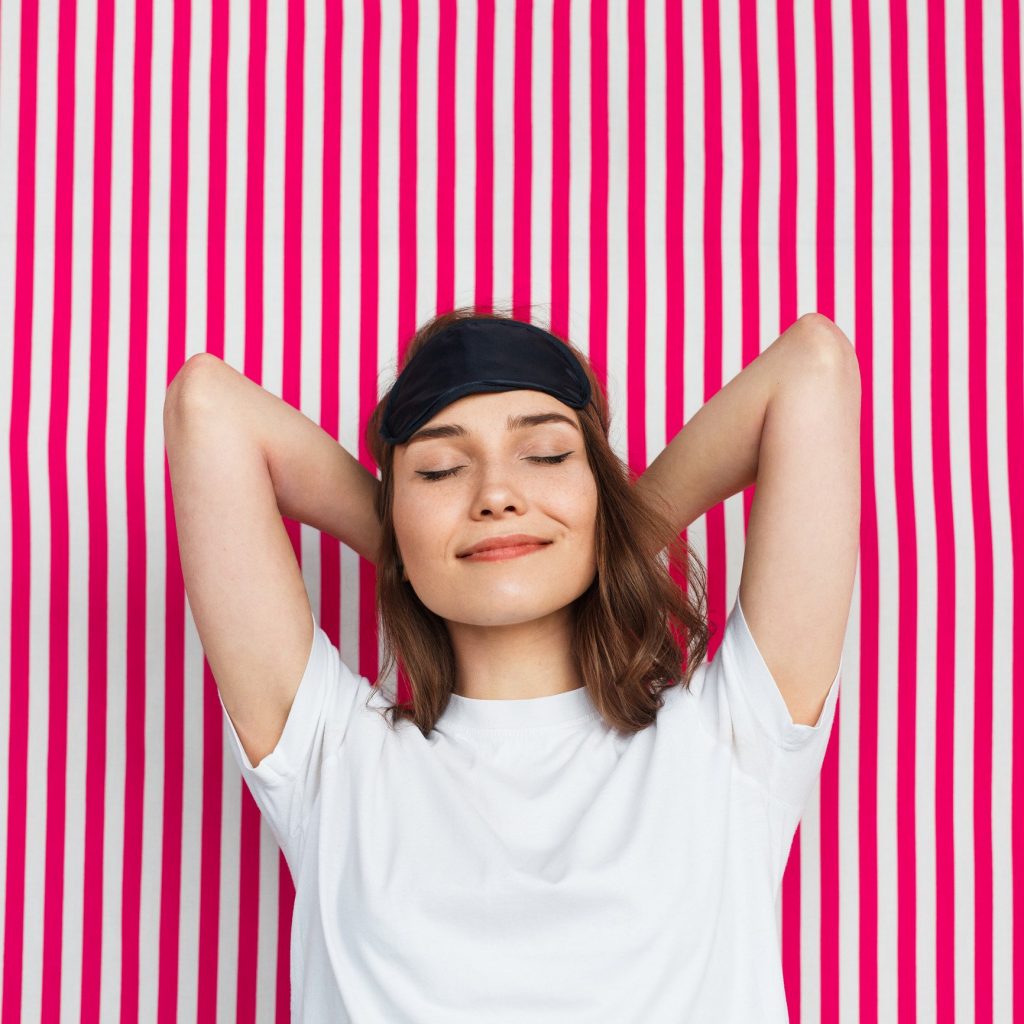 We all know that getting enough sleep is vital for our health, but how much is enough?

According to a new study, the amount of sleep you should aim for is seven hours six minutes. The researchers surveyed over 2,000 participants to find the exact time - down to the very minute - it takes for sleep to most effectively boost your happiness.

It seems as though the mood benefits of sleep boils down to a number game. Sleeping just a couple minutes less can make a notable difference in emotional well-being.

Sleep experts recommend a minimum of seven hours of sleep, but maybe now it's okay to hit the snooze button a few times in order to get those extra six minutes.

It's important to note that quality of sleep is equally as important as the quantity of sleep. The same survey showed that "participants who meditate or take a shower before getting into bed got the best sleep." On the other hand, those who did work or played video games before bed got worse sleep. Relaxing before bed helps you achieve a restful sleep. The Eight Sleep Tracker measures whether you've had a restful sleep or not by telling you how many times you tossed and turned and how many times you woke up in the night. The less your sleep is disturbed, the higher the quality.

Getting sufficient sleep is vital for your health and happiness. It repairs your body, organizes your mind, boosts your energy levels, and regulates your mood. So let's start prioritizing good sleep, you'll thank us later. 😊