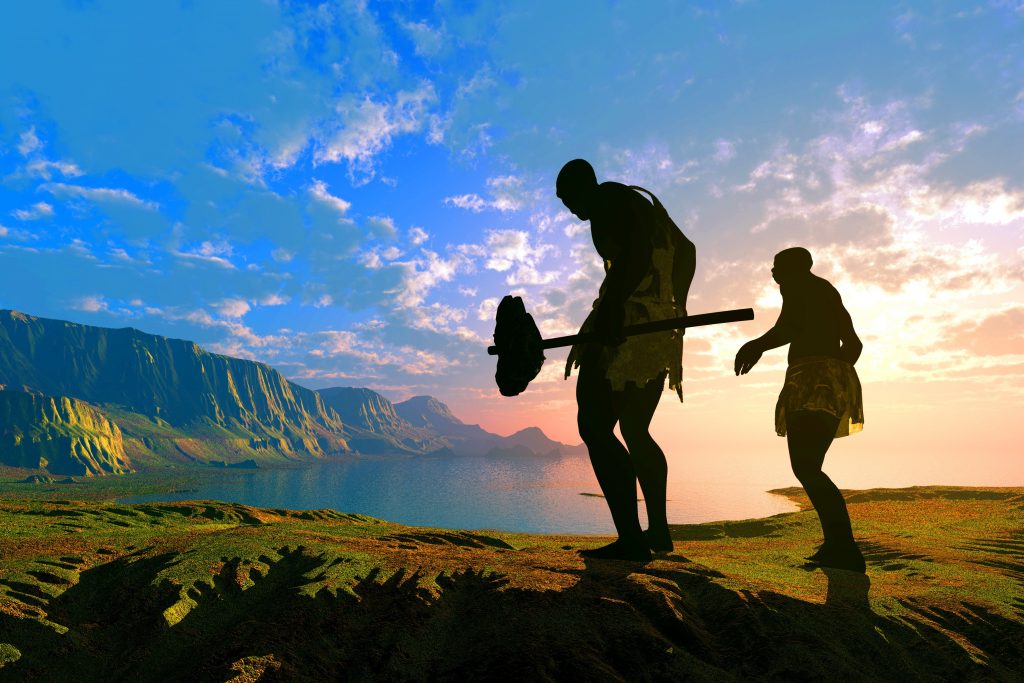 The Strange Reason Why You Sleep Less As You Get Older

As you get older, you need less sleep - and there's an evolutionary reason for this.

New research published in the Proceedings of the Royals Society B, suggests that our sleep patterns reflect the hunter-gatherer behavior of our ancestors. The idea, known as the "sentinel hypothesis," is that in dangerous situations, a group of people (or animals) only goes to sleep if sentinels (watchdogs) take turns staying awake and vigilant. Therefore, the occurrence of nighttime awakenings is the product of survivability. The sentinel hypothesis was first thought of by psychologist Frederick Snyder back in 1966. It had never been confirmed as applicable to humans, until now.

In the current study, researchers examined the sleep patterns of the Hadza people of Tanzania, who still live the hunter-gatherer lifestyle. They found that during a period of over 200 hours, all members of the tribe were only asleep at the same time for a short 18 minutes. They researchers also determined that variation in chronotype -- defined as the individual propensity to sleep at a particular time during a 24-hour period - was driven by age. The younger Hazda people were more likely to be night "owls" while the elders were often the "larks," or the early risers.

The sleep patterns that we have today have been inherited by our ancestors. Younger kids stay out late while older people generally go to bed early. “Researchers have theorized that one of the reasons grandparents live so long past their reproductive years is that their function is to take care of grandchildren,” explains co-author David Samson. “Our hypothesis is that their lark behavior and shorter sleep times serve a function: the elders serve as sentinels at the times of day when others are sleeping. Therefore, it’s important to have people of all ages in any population.”

Perhaps your grandparents find themselves sleeping less because they're just "wakeful elders" carrying out out their evolutionary duty to protect. This is definitely a fascinating theory, and it could potentially explain the poorer sleep patterns of older people.