Back to the Rest 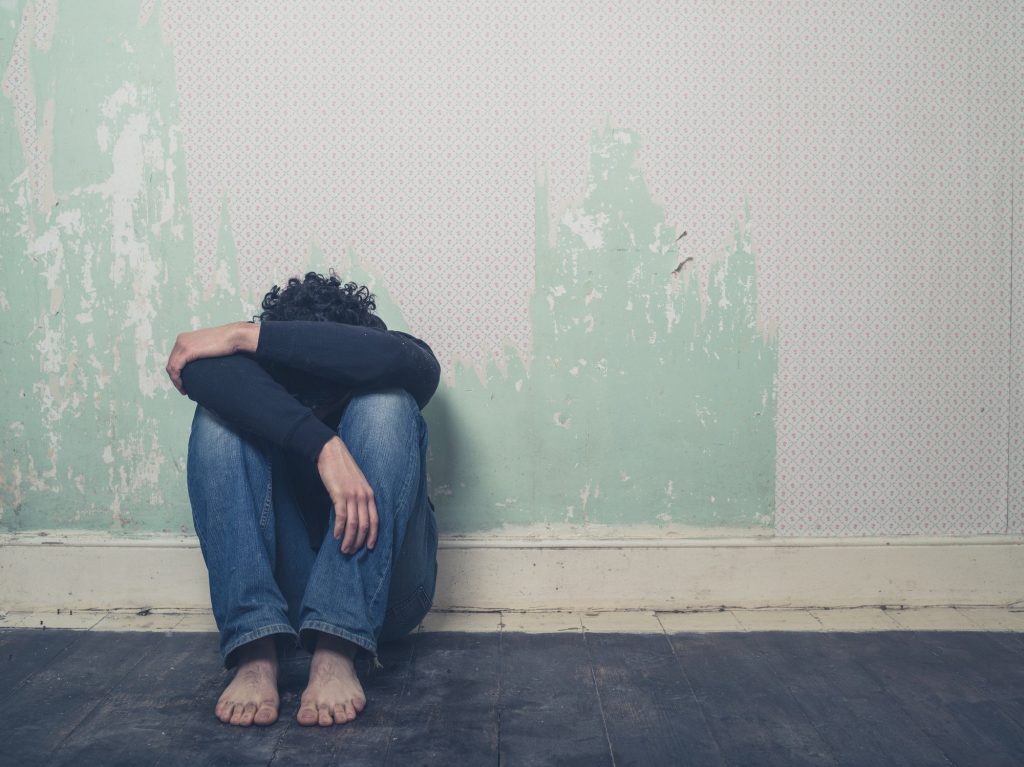 Those who are sleep-deprived struggle to keep a positive attitude, according to a new study published in Cognitive Therapy and Research.

"In general, we have a tendency to notice positive stimuli in our environment," said lead scientists Dr. Ivan Vargas. "We tend to focus on positive things more than anything else, but now we're seeing that sleep deprivation may reverse that bias."

We already know that sleep deprivation can increase your risk in developing heart disease, diabetes, and Altzheimer's. But now this new research is indicating that it can also impact our happiness.

In the study, the team separated 40 healthy adult volunteers into two groups: one that stayed awake for 28 hours and another that slept for a full 8 hours. They were then asked to identify happy, sad or neutral faces. Those who were sleep deprived were far less likely to focus on the smiling faces.

This makes sense because there is a link between insomnia and depression. People who suffer from insomnia are three times more likely to report thoughts of suicide and at least three-quarters of clinically depressed people struggle with sleep. Furthermore, sleep disturbances increase the likelihood of non-depressed people becoming depressed.

Sleep deprivation is a growing problem in the US. In fact, the CDC recognized insufficient sleep as a "public health epidemic," with an estimated 50 to 70 million adults suffering from sleep or wakefulness disorders.

In order to be healthy and happy, you need to get enough sleep. A good night's sleep could save someone's life.

Friendship, Sleep, and Daily Elixirs: Molly Maloof on the Keys to Longevity

A journey into psychedelics: The Health Stack with Dylan Beynon