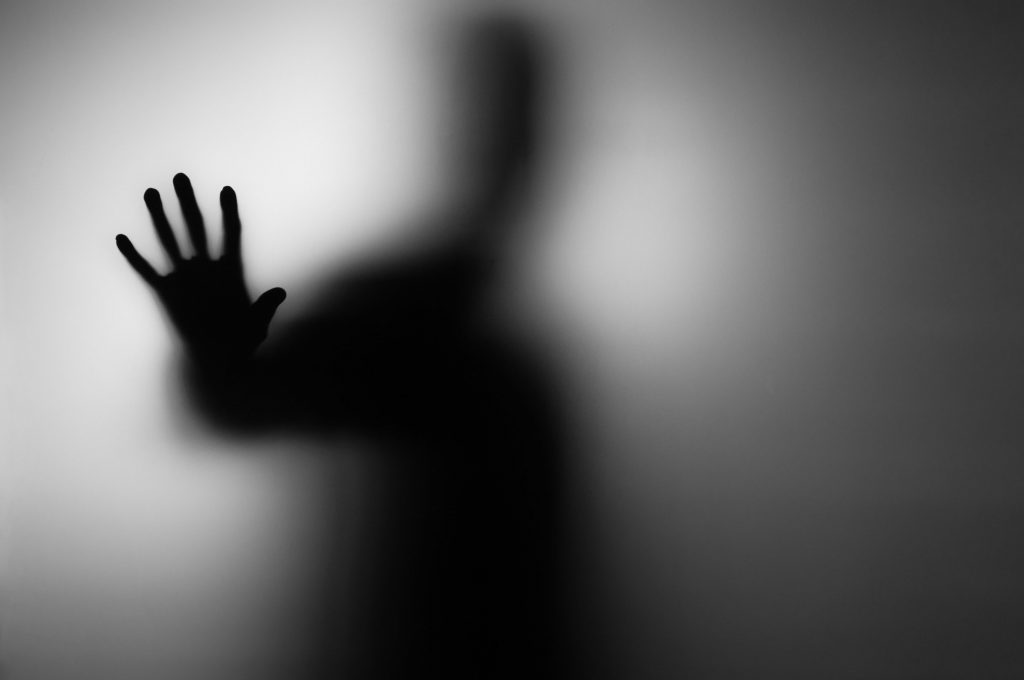 Sleeping Too Long Could Be Giving You Nightmares

According to a new study, sleeping too much could be the cause of your nightmares.

Researchers from the University of Oxford surveyed 846 adults and found that those reporting more than nine hours of sleep a night were 45% more likely to have nightmares than those who slept for a shorter amount of time. Nightmares, just like dreams, occur during our deepest stage of sleep: REM. Longer sleep allows for more late-night REM sleep, which increases the opportunity for those nightmares to occur.

Nightmares occur for several reasons, but this study is the first to mention longer sleep duration as a cause. The common explanation of nightmares is that negative emotions and anxieties from the day run through your brain at night causing dreams to turn scary.  Eating right before bed - which increases your metabolism and makes the brain more active - as well as medications are other factors linked to nightmares.

As any survey-based study, there are a few caveats. For one, the sample size was not fully representative of the entire population. Those who responded to the survey were most white and female and an average age of 44. Another shortcoming was the fact that this study was based on self-reported data, which isn't always reliable.

In conclusion, the findings indicate that nightmares may not be wholly accountable to negative emotions, PTSD symptoms, and stressful life events. Further research is definitely needed to assess the association between sleep duration and nightmares.