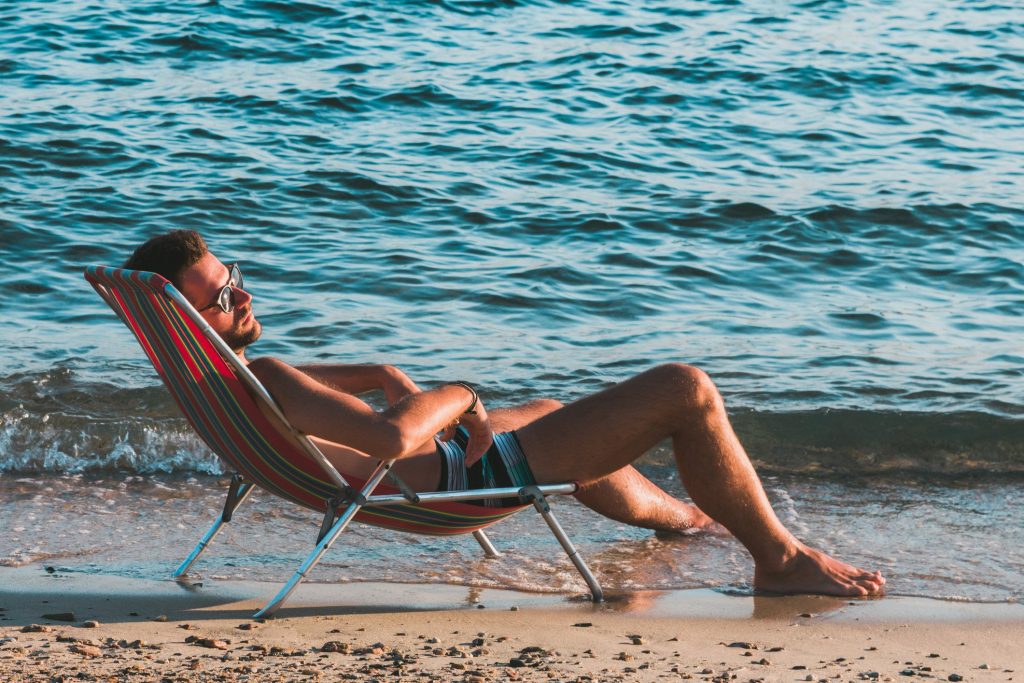 Here's Why You Can't Fall Asleep In A New Place

Vacations are meant for rest and relaxation, so why is that we often struggle to sleep on our hotel's heavenly bed?

Well, it turns out that your brain is the blame. It appears that half of your brain may remain alert when you sleep in a new location, especially on the first night away from home. Scientists call this phenomenon the "First Night Effect," and they've known about it for over 50 years.

In order to better understand this effect, scientists from Brown University devised an interesting experiment. They hooked people up to brain-monitoring equipment and played quiet beeping noises by each ear of the sleeper. Researchers found that on the first night of the experiment, the left side of the brain reacted strongly to the sound, compared with the right side. It wasn't the entire left hemisphere affected, but only the default mode network - a group of brain regions associated with spontaneous unfocused mental activity, like daydreaming. Noises played on the left side more frequently woke people up, as well. However, on the second night of the experiment, both brain hemispheres responded at the same level, and the beeps woke fewer people up.

This suggests that humans may be a bit like birds when they sleep. Birds sleep with one eye open and half of their brain awake so that they can stay alert and make important fight or flight decisions. Although we don't sleep with one eye open, something about an unfamiliar environment is keeping our left side of the brain awake. We subconsciously want to stay awake due to the increased anxiety we have around sleeping away from home. It is an adaptive and animalistic response that provides us with protection when sleeping in novel environments.

In order to reduce the first night effect, make your hotel room feel more like your bedroom. Bringing your own pillow and doing the same nighttime routine may trick your brain into thinking you are at home. Staying in a familiar hotel brand will also help ease your mind and make you sleep more comfortable.