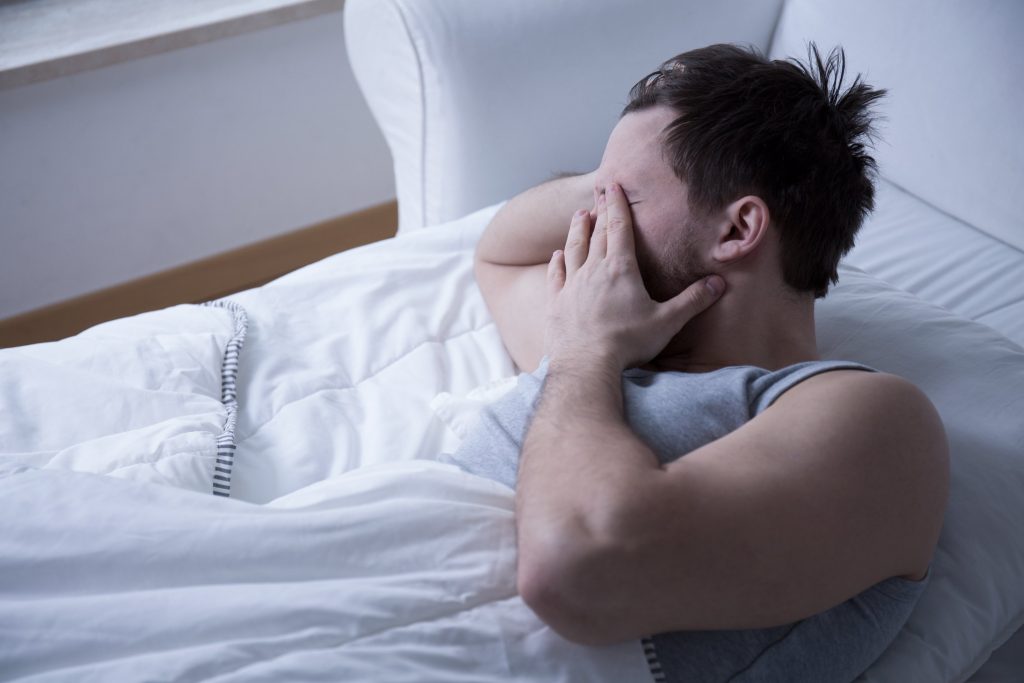 Everything You Need to Know About Sleep Fragmentation


People with fragmented sleep tend to fall asleep quickly but wake up multiple times during the night for short periods of time. These sleep fragmentations are not the natural ones that occur in humans but rather unnatural disturbances that lead to sleep interruptions that you remember during the daytime.

The biggest effect of sleep fragmentation is extreme fatigue during the day due to a lack of proper sleep. Not only can sleep fragmentation lessen your amount of sleep each night, but it can also lead to weight gain and certain mood disorders. You’re far more likely to be unhappy when you don’t get the proper amount of sleep each night. Moreover, when short sleep arousals occur frequently, it can lead to leg movements and increased snoring, making it even harder to sleep.

Testing for and treating an underlying sleep disorder helps with sleep fragmentation. Other treatments involve improving sleep hygiene, using tips like going to bed and waking up at the same time every day. A sleep tracker can help you see how often you wake up during the night and for how long in order to determine if you have fragmented sleep or suffer from a different sleep interruption. Cognitive behavioral therapy and relaxation training may also help treat the issue.

Sleep fragmentation is very common and not something to brush aside just because it isn’t technically a sleep disorder. Track your sleep each night to see how often you wake up during the night, and talk to your doctor about diagnosing a sleep disorder that is likely associated with your frequent sleep interruptions.