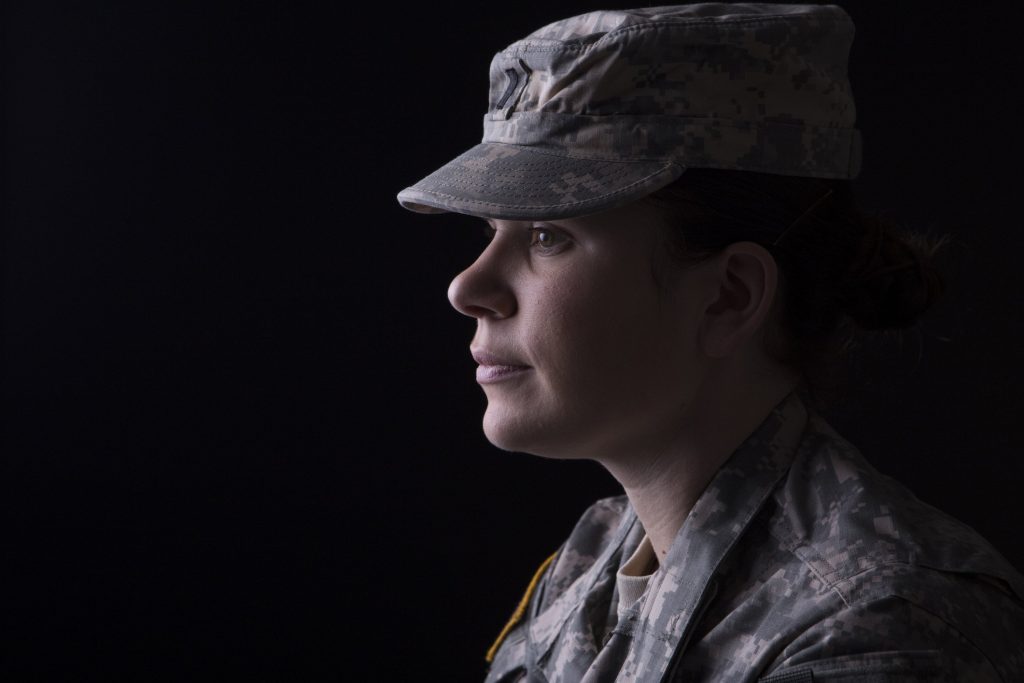 Combatting Sleep Deprivation In The Military

Everyone should be getting about 7-9 hours of sleep each night, but for some this number isn't always feasible. Soldiers, in particular, get way less. In the military, there's no such thing as sleeping in and resting. Between rigorous training schedules and long work hours, many soldiers survive on less than five hours of sleep, and under extreme circumstances some may stay awake for days.

Luckily, the U.S. military is beginning to adopt a new attitude on sleep. The Performance Triad is a 2012 initiative that focuses on the three pillars of good health: sleep, activity, and nutrition. Sleep is vital in achieving optimal physical, mental, and emotional health. Inadequate sleep impairs many skills that are essential to a soldier's mission, such as physical performance, alertness, and the ability to perform complex cognitive tasks. In a report commissioned by the Pentagon's Office of Defense Research and Engineering, the "most immediate human performance factor in military effectiveness is degradation of performance under stressful conditions, particularly sleep deprivation."

Sleep deprivation is a deep-rooted part of soldier culture, and progress won't happen over night. One study found that 85% of active military personnel had some type of sleep disorder. Additionally, out of the 2 million Americans who've served in combat since September 11, 2001, 54% have insomnia. The RAND corporation also found that 48.5% of service members reported poor sleep quality, qualified as a "clinically significant sleep disturbance. Sleep deprivation is very damaging, and its effects go beyond the field.

Soldiers who suffer from insomnia have a greater chance of developing depression, suffering from PTSD, and committing suicide. And recent evidence suggests the increased incidence of sleep disturbances in redeployed military personnel is a predictor of PTSD. An increasing number of soldiers are being diagnosed with sleep problems, most likely due to trauma, anxiety, and the short sleep duration.

The importance of sleep in the military is not an understatement. Performance without sufficient sleep may have devastating consequences. We must pay more attention to soldiers' sleep in order to protect their health both on and off duty. For this reason, we at Eight are giving a special discount to all active and retired military personnel.

Get 10% off all our sleep products and enjoy better sleep today.