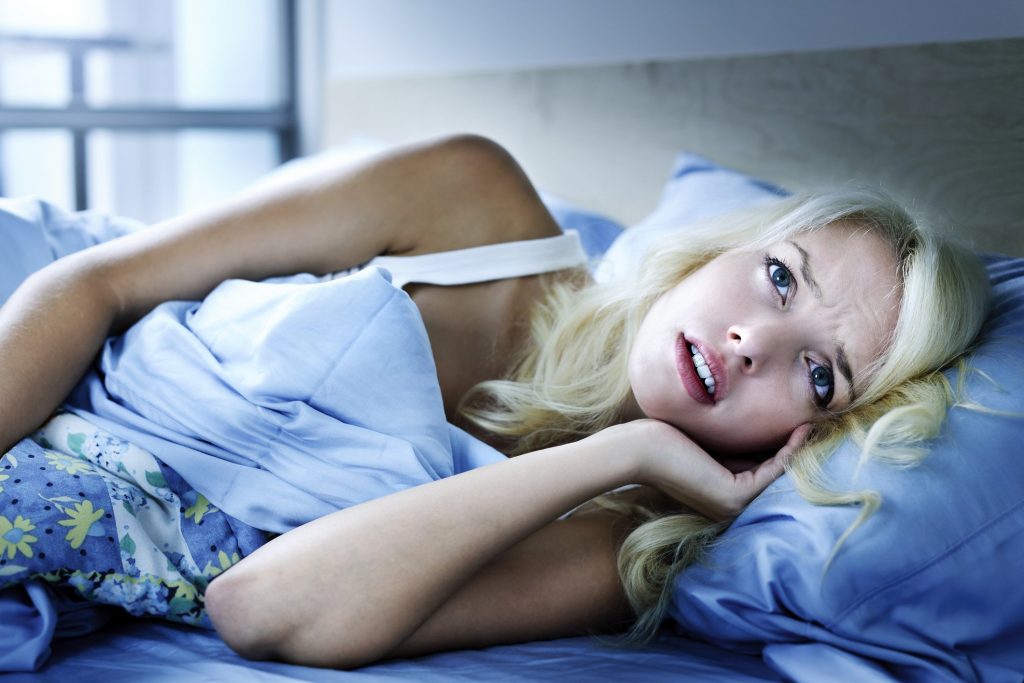 Can Lack Of Sleep Actually Make You Fat?

Clearly a good night's sleep is necessary to be in good health. When you don't sleep, you're hurting your body's ability to perform to the best of it's ability. In addition, you might unknowingly be adding a few pounds. There is strong evidence suggesting that sleep deprivation could lead to weight gain. For one, when you're sleep deprived, you have poorer decision making skills and less self control, resulting in bad food choices. Another reason is that lack of sleep disrupts hormones that regulate appetite, which can induce hunger and trigger unhealthy nighttime cravings.

This study builds on existing research that shows the impact of insufficient sleep on our bodies. And the consequences come down to the numbers. Just as you can change your diet, you need to change you sleep habits in order to be healthy. Sleeping is the easiest way to avoid excess weight, so do more of it.