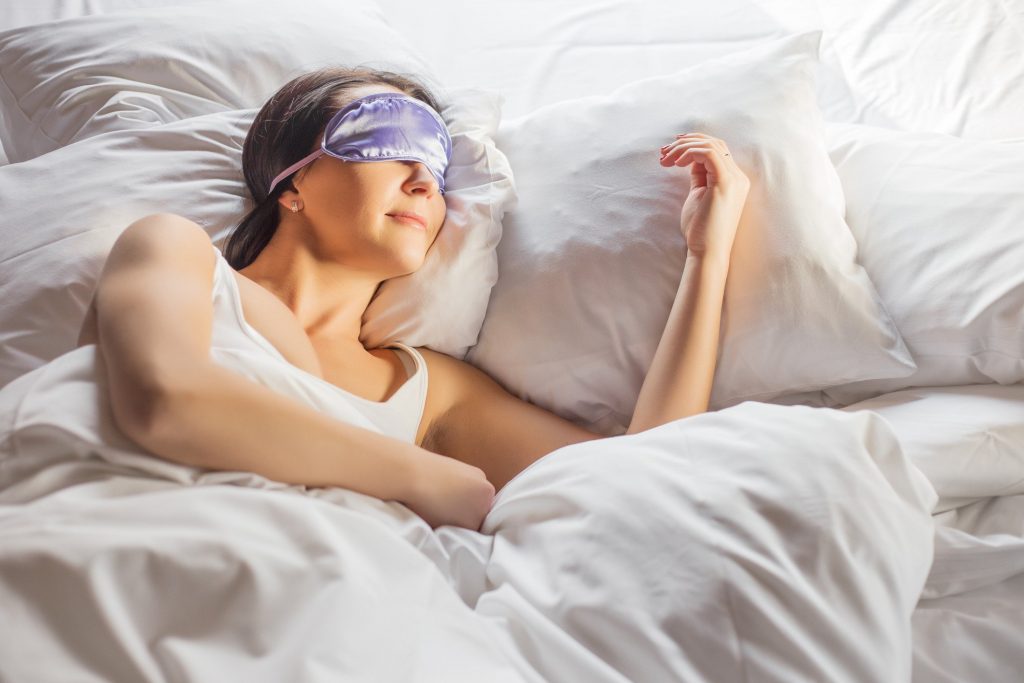 8 Things We Learned From SLEEP 2017 Conference

In the beginning of June, thousands of researchers gathered in Boston to present new research and discuss the latest developments in clinical sleep medicine and sleep science. Here are some highlights from the SLEEP 2017 CONFERENCE.

1. Regular sleep is linked to happiness

Researchers from MIT measured the sleep habits of college students for one month. They calculated something called a sleep regularity index, which was the likelihood of being awake or asleep across all time-points during the day. Results showed that higher regular sleep schedules are significantly associated with higher morning and evening happiness, healthiness, and calmness.

According to psychologists from Iowa State University, we're most prone to taking risks when we're moderately tired rather than full-on sleep-deprived. Why? Sleep loss makes us prone to risky behavior because it impairs mental processes involved in self-control. However, when we're super exhausted, we lack the ability and energy to follow through on impulses. A slightly tired person, on the other hand, has less self-control and enough energy to take risks.

Rumination, the act of repeatedly obsessing over negative thoughts, can get in the way of sleep. On the contrary, positive types of repetitive thought - called savoring - can actually promote sleep. Researchers at the University of Alabama, VA Pittsburgh Healthcare System, Virginia Commonwealth, and South Texas Veterans Health Care System studied the relationship between sleep, rumination, and savoring. Rumination was associated with poor health and disturbed sleep while savoring predicted lower levels of disturbed sleep.

Sorry Donald Trump, but successful people aren't spending the wee hours of the night tweeting. According to preliminary data from sociologists at Stony Brook University, late night behavior on Twitter can be used as a proxy for not sleeping. The researchers studied game stats and twitter account activity for 112 NBA players. They found that NBA players scored fewer points and took fewer shots when they'd send tweets the night before a game.

5. To remember more, run around and rest up

Researchers from the University of Montreal and the University of Glasgow sought to see if exercise and sleep, combined, affect memory more than either of them do alone. For the study, young adults completed a memory task after doing one of three activities: moderate exercise, hour-long naps, or both. They found that the group who did the exercise-nap combo scored the highest on the memory task.

6. Quality over quantity for better sleep

Derk Dijk, a researcher of sleep and circadian rhythms, studied what makes a person more likely to report better sleep. He found that low number of awakenings and high amount of REM both predicted a subjective report of feeling refreshed. Total sleep time was not a significant factor.

7. Insomniacs have the realest dreams

Psychologists at Laval University in Quebec tested their hypothesis that insomniacs continue to process information even after they hit the sack. They talked about something called dream incorporation, which refers to the act of incorporating aspects of your external environment into your dreams. Because insomniacs fall asleep in a hyper-aroused state, they incorporate more elements from their environments into their dreams than normal sleepers.

8. Sleep can help you recover from depression

Pod 3: The Latest Generation of Sleep Fitness Technology is Here