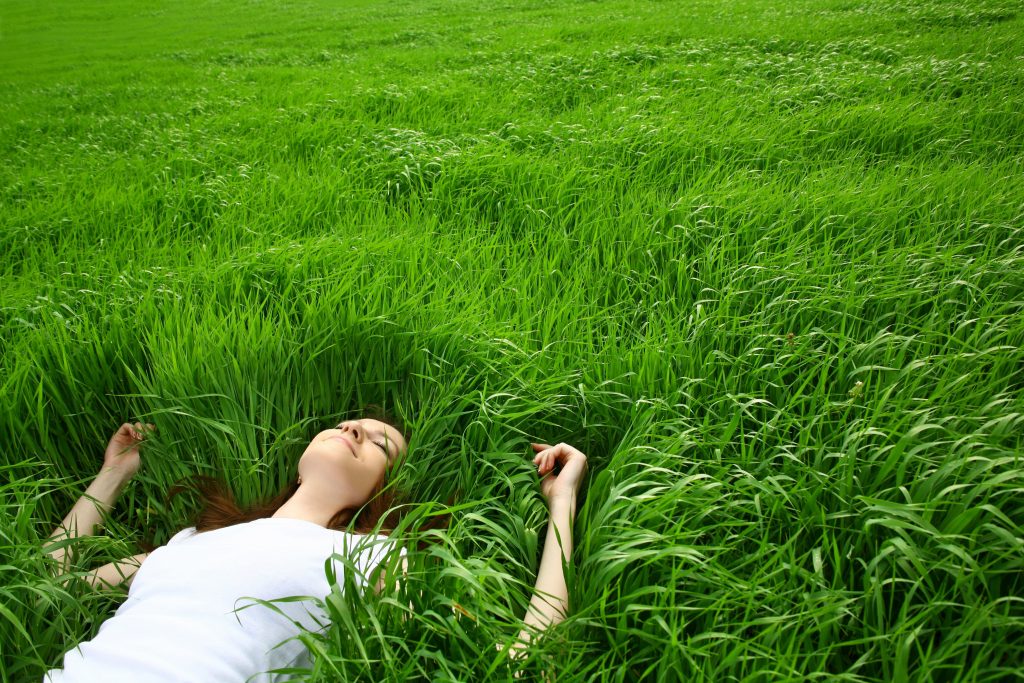 It’s April 20th, and you know what that means: springtime and ganja are in the air. In honor of 4/20 and the U.S. states that have legalized marijuana in some form, we decided to take a look at how weed affects sleep. So throw on some Bob Marley, and let’s get down to basics.

First, it’s important to understand the two main strands of marijuana: indica and sativa. Indica tends to produce more of a body high while sativa is more rejuvenating. Indica induces body relaxation often followed by sleepiness while sativa tends to make you want to paint a mural dedicated to Doritos while breakdancing to Backstreet Boys. Or so I’ve heard.

In a study conducted by Mic, most experts concluded that when you smoke indica marijuana before bed, it helps you fall asleep. Indica helps to calm you down so you can fall asleep easily without stress and anxiety keeping you awake.

But does it help you stay asleep?

There are four stages of sleep. According to Dr. Perry Solomon, chief medical officer at HelloMD, smoking before bed extends the duration of stage three, resulting in a more restful sleep. Yet some experts argue that it’s the fourth stage, REM (rapid eye movement), that matters the most. Marijuana may positively impact your sleep before this stage, but some research suggests it lowers the last stage of sleep.

Becoming dependent on marijuana to help you fall asleep is generally unhealthy. There will inevitably be a time when, for whatever reason, you won’t be able to smoke before bed. If you have been doing it nightly for a long time, falling asleep without it may be near to impossible.

Overall, it is important to remember that the science in this field is still limited, so we have to take the findings with a grain of salt (and maybe a bag of Doritos).

If you feel you sleep better after smoking and are not dependent on cannabis to sleep, then light it up. But if you find yourself waking up too groggy to function effectively, maybe lay off the bedtime blunt.

We wish you a good night’s sleep (however you might achieve that), and a happy holiday!

*Eight does not endorse the sale or use of marijuana in states where it is not legalized.